Here you find pictures of me and what I am doing :-)

The mouvie Lenas world which was made about me and my lifestyle wins Merit Award of Awareness at the Awareness Filmfestival in Los Angeles California! Haapppyyy :-)

My second book *For you & your heart* is born! :-) I tell you in it why we have a heart, how it shows us our lifepath, how we can hear and follow our heart and how that makes you very happy :-) 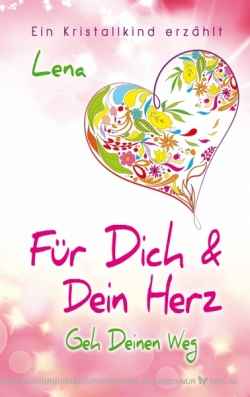 The mouvie "Lenas world" which was made about me hat pre-premiere in the Bourbakie cinema in Lucern. Here you can see the trailer ~Videos~ 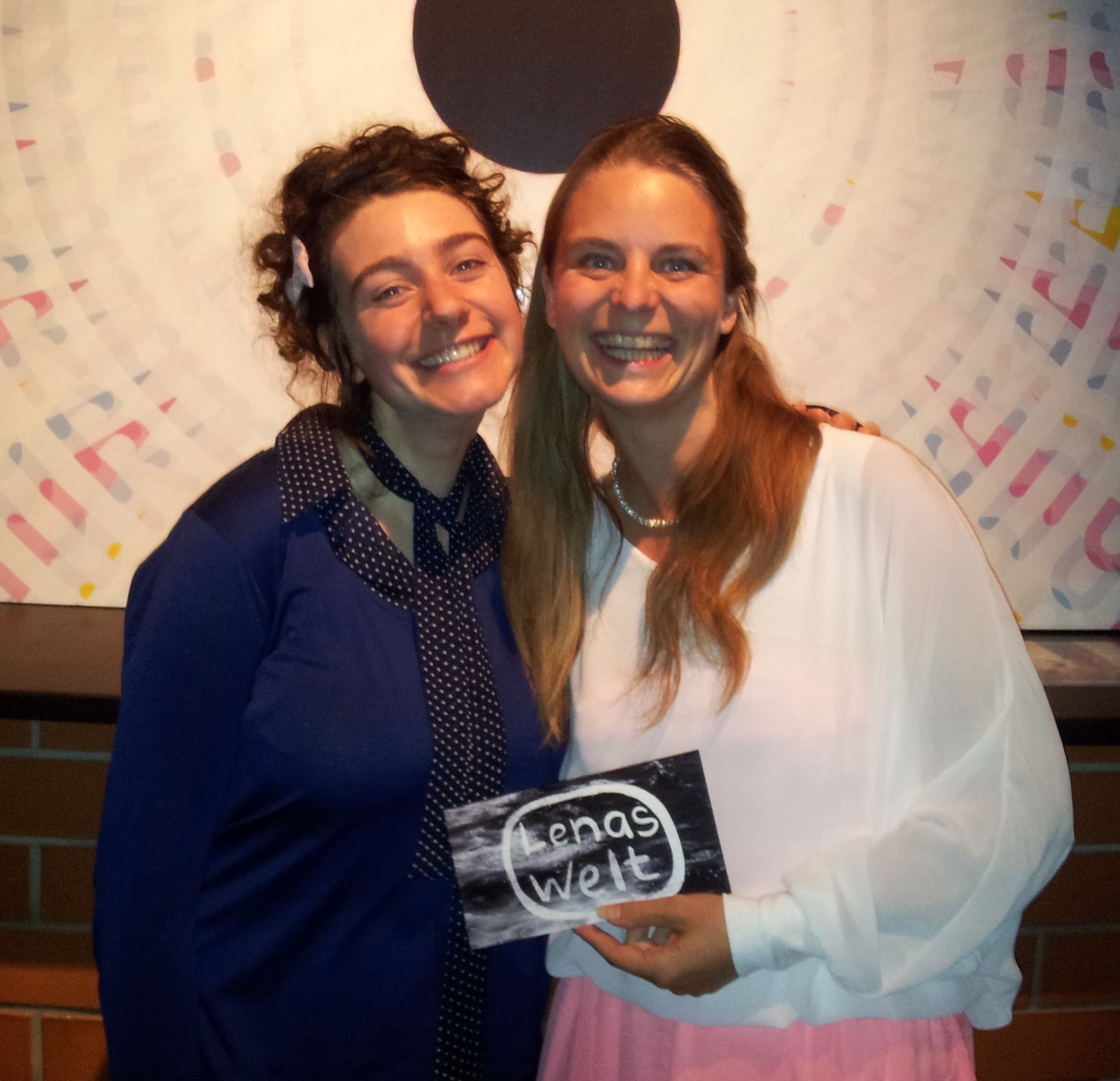 My book *We crystalchildren* is born in Korea!!!! Today it came out and all my korean friends can read it :-) 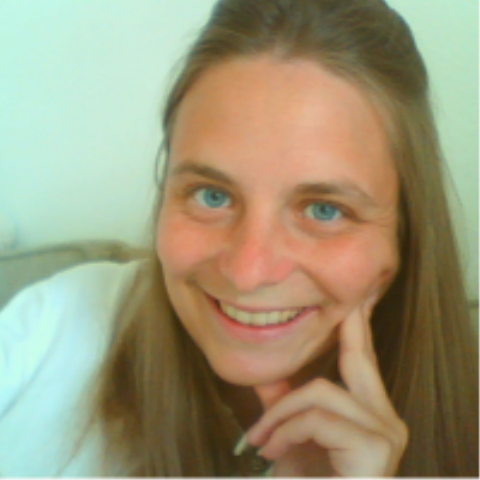 I gave a speach about us crystalchildren at the Rainbowspirit Festival in München (Germany) and showed my book.

Healing for the eart and grid activations 2010

I was called to visit several places and to help to heal many things. So I went on my way to New Zealand, Thaiti, Moorea, Argentina and back to Australia :-)

In Australia I visited first the festival *The Dreaming*. Where I saw many indigenous People from Australia, Amerika and other pacific islands. It was very amazing to dive into their sooo easy, simple and deep art, singing and dancing.
After we traveled as we felt the eastcoast up and visited the Fraserisland (picture with Carolina Hehenkamp) and were allowed to make deep and important healings and reconnections for the earth. 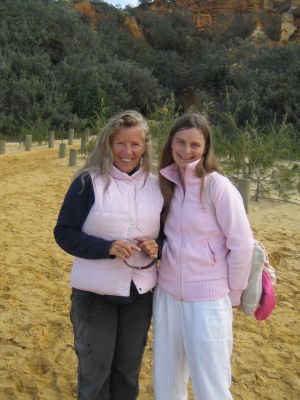 Yes so I flew during 2 months twice over the Pacific with 7kg of lagguage. Some people were asking me what the hell I came to such a travelingroute..... hihi... and I said hhmmm ... I didn't came to it... it was given to me :-)

In Kassel (Germany) there was an event for the whole family. Speaches for the parents and Guardian Angel dance and painting for the kids. :-) And I gave a speach about my life and about crystalchildren. 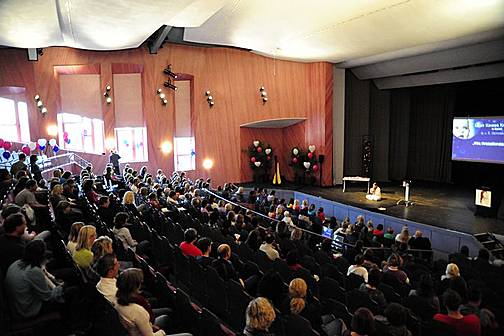 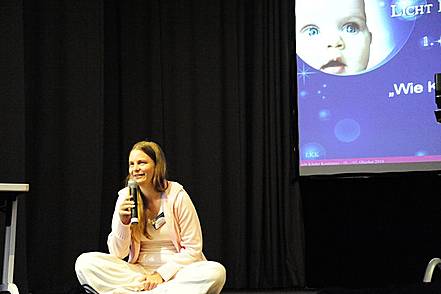 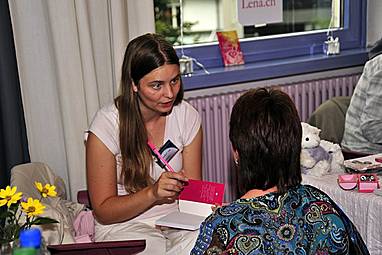 I gave a speach about crystalchildren at the Lebenskraft in Zürich (Switzerland)... with 200 viewers :-) 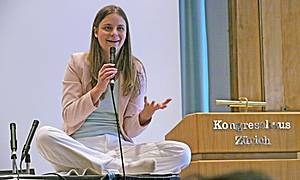 Meeting of the people of the new age

The meeting was in july 2008 in a valley in St.Gallen (Switzerland) There I gave a speach and there was also a speach about indigo children. After we danced, ate and sang together :-) 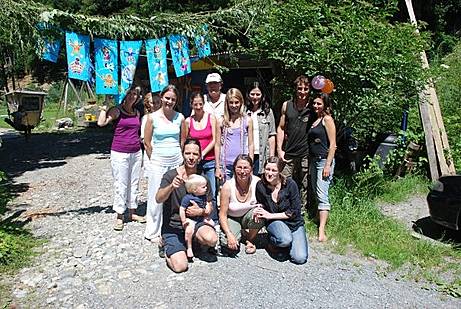 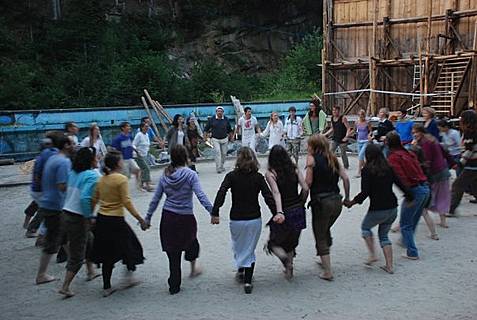 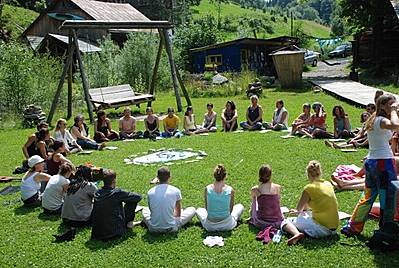 In the year 2008 I worked 9 months in a team to found a new school. A school where the children can feel and choose what they want to learn. Today the school is called Lindenschool (Lindenschule) and is on a farm in Lucern (Switzerland) 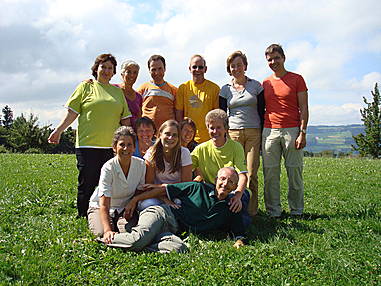 Since I am 20 years old I gave more then 40 speaches and around 20 seminars in which I helped the people to be and to find theirselves and to see life as a beautiful option to expierience love and joy :-)
If you also want to join you find more information ~here~